Router has gigabit ports but im not getting gigabit speeds 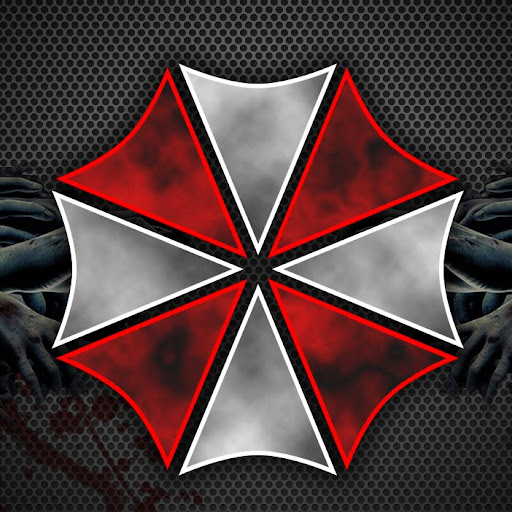