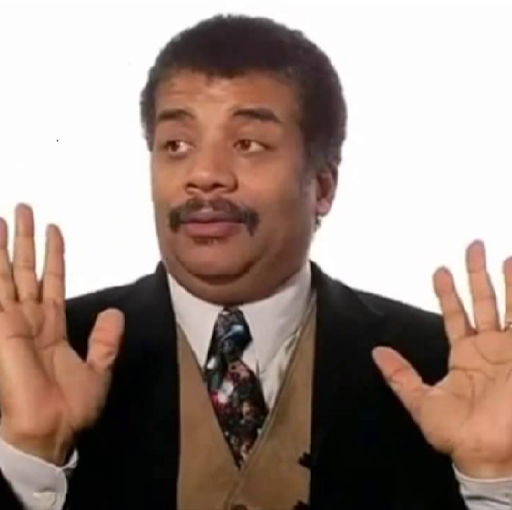 I have no idea, that's why I'm asking, blood

sorry, lemme explain what I meant (hopefully without salt this time):

if you follow this pattern of diminishing returns, a jump to 16k won't benefit anybody unless you want a video wall with the pixel density of a 720p smartphone screen.