Is HDR10+ playback using Chromecast with Google TV possible on any HDR TV? 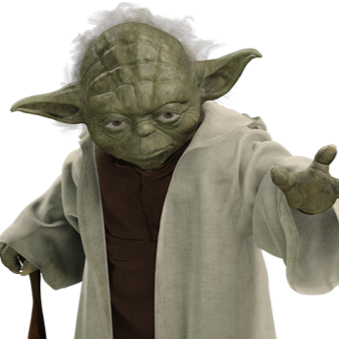