making a a jack-of-all-trades server (NAS,Minecraft,steamcache,F@H,Bitcoinmining) 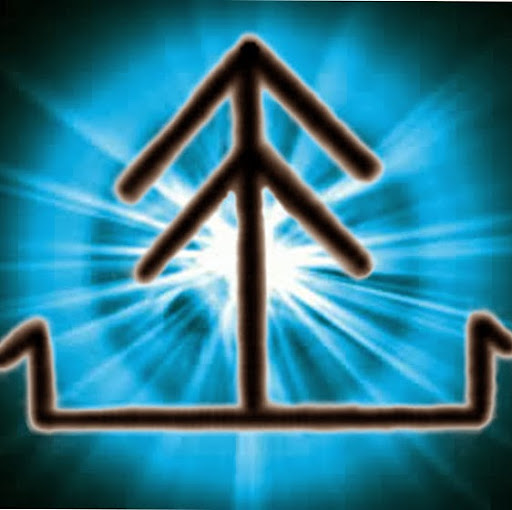 By GarytheGeek
December 5, 2020 in Servers and NAS
Share Followers 1