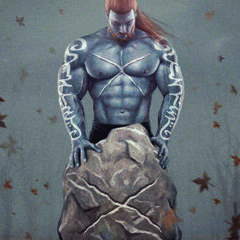 Will the 3090 do away with the quadro cards?

Is there a quadro on the way with the new 3090 architecture?

It can be assumed yes.

Should I just get the 3090 because it'll be years before a new quadro comes out?

Wait for real benchmarks to come out, particularly for Solidworks.

That being said, I've never needed that much GPU horsepower for solidworks, even in simulations and rendering. I run a GTX 780.

If you're doing this for work, you'll want to wait for Solidworks to greenlight the GPU too, so there's extra waiting involved there, and that's the true reason to buy a Quadro over a mainstream GeForce.

tl;dr: Get the RTX5000 and move on with your modelling