My followed forums are not notifying me through email. 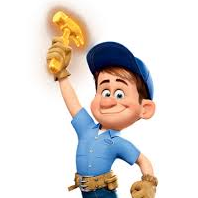