Can someone laymens term a Raid 50 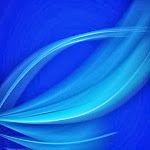