Advice Regarding An Upgrade Of My System 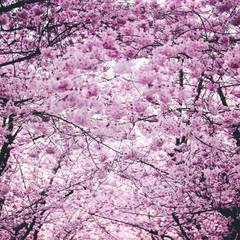