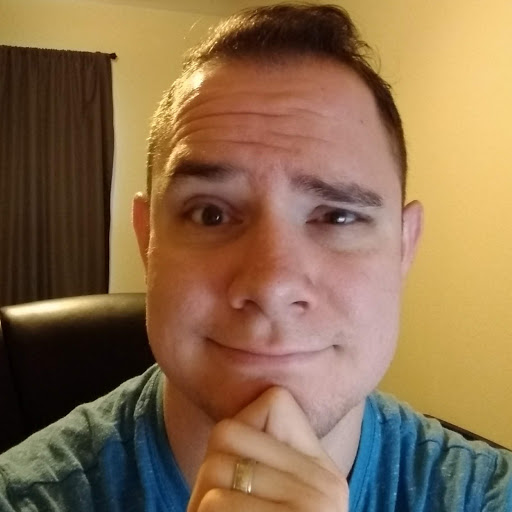 By Joe Schmo
May 14, 2020 in Laptops and Pre-Built Systems
Share
Followers 1