Can the bitmain antminer s9 run with only one fan? 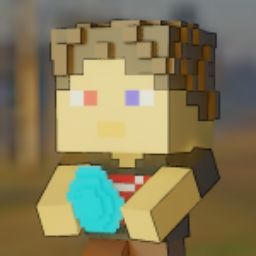 I DO NOT recommend anyone to add to or alter the components of complicated electronics. Pwm fans are not supposed be connected to the miner with high resistance while running at low rpm. I guess i can replace it with the best Noctua fan i can find

Adding a low value resistor is fine, all you're doing is dropping the impulse voltage slightly. There is the possibility it'll make the spin sense inaccurate but that's more down the the PWM controller. If you're not comfortable modifying the fans or replacing them you can just get a single fan PWN controller like this, https://www.amazon.com/Noctua-NA-FC1-4-pin-PWM-Controller/dp/B072M2HKSN, but I'd find a cheaper one than that.