Can someone confirm all these parts work well together? 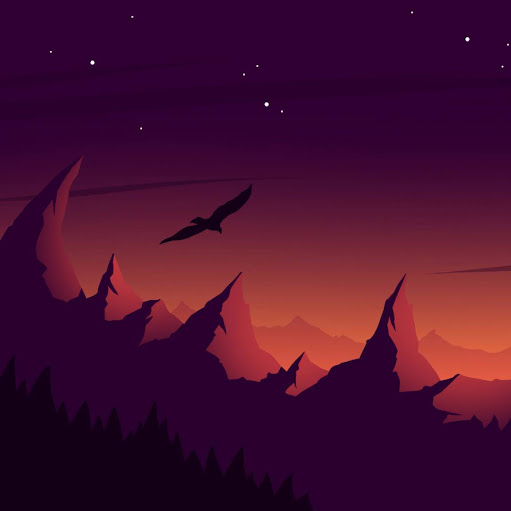 By tukars
December 22, 2018 in New Builds and Planning
Share
Followers 1