Should I Overclock AMD Vega 64 ASUS Strix? Or just install and run 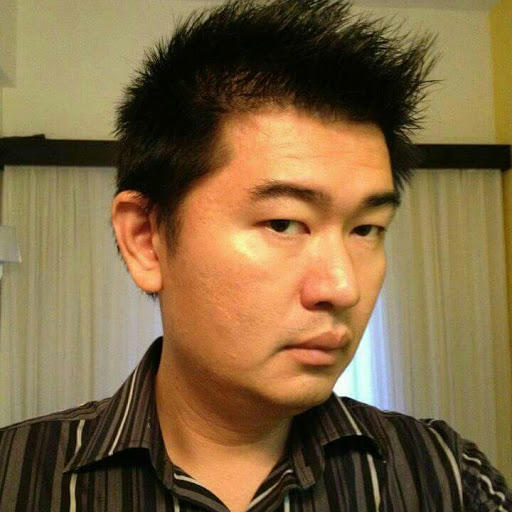