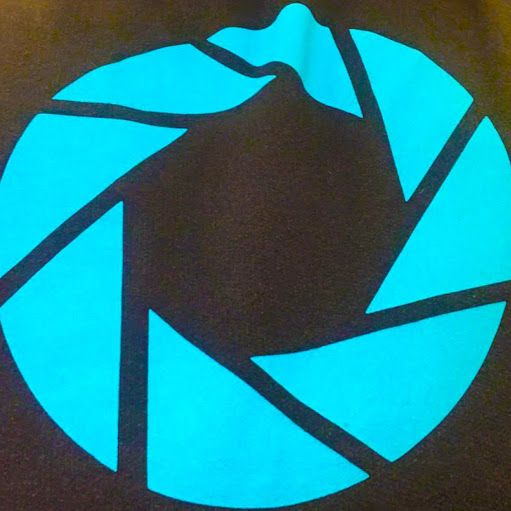 2 Things: First of all, for the nobody who was asking, i am not in fact dead
secondly: Anybody know of a good Pixel bud's A-Series review? Google did that thing where after all the reviews for a product went out, not too long after they quietly discontinued it, and then released a slightly worse, slightly cheaper version that in many instances doesn't seem immediately obvious in terms of marketing that it's different.