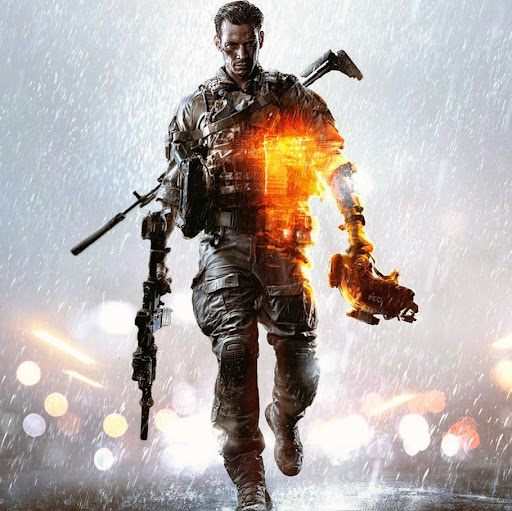 High FPS and stuttering, microstuttering in almost all games.