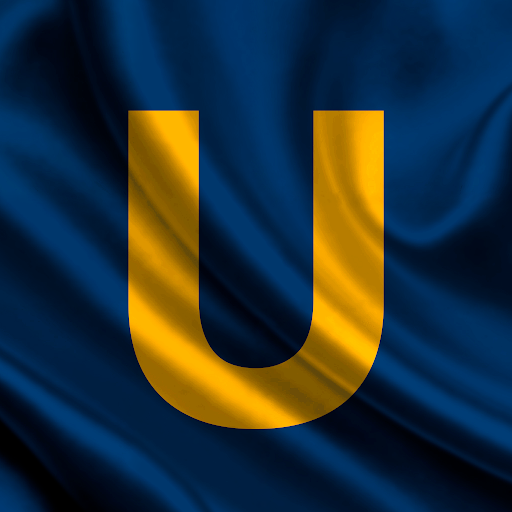 Which do you recommend?

This poll is closed to new votes