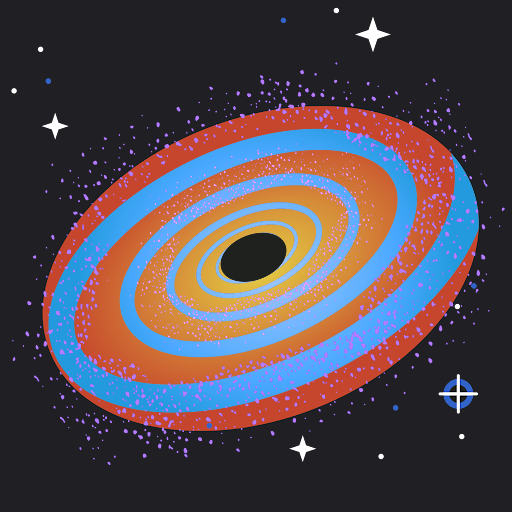 If you are just starting on the education, then basically any basic laptop is going to get you through the first 2 semesters.

Ofc it isn't the smoothest experience once the CAD models start to become a bit complicated.

The things I would recommend that you look for are.

A high performance CPU, so no CPU that ends with a U.

Dell, Lenovo and HP are all releasing new workstation laptops with Pascal Quadro GPUs and 8th gen CPUs, but these laptops are probably also going to run you $2000 or more, maybe $1600 for one with the most basic configuration.

The reason why I don't say that you should get a gaming laptop, is that GTX GPUs are pretty useless in CAD. A Quadro even beats a GTX GPU in CAD programs that support GTX GPUs.

I completely understand if you don't have the kind of money a new workstation laptop cost, but you could always look used or do as I did and use a old laptop that still is snappy and then save up during the first and maybe second semester.