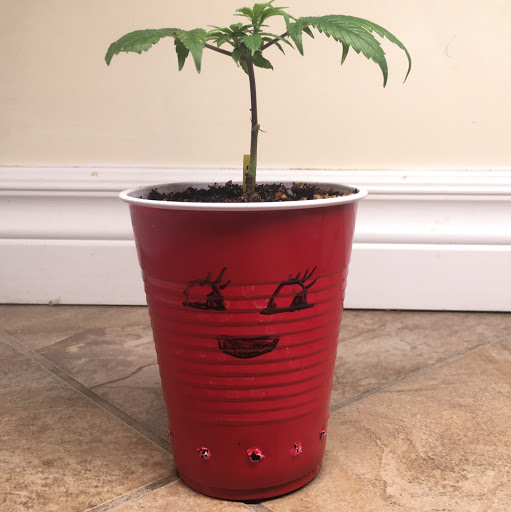 Do you think I should do this?

By stateofpsychosis, January 11, 2018 in New Builds and Planning · 19 replies