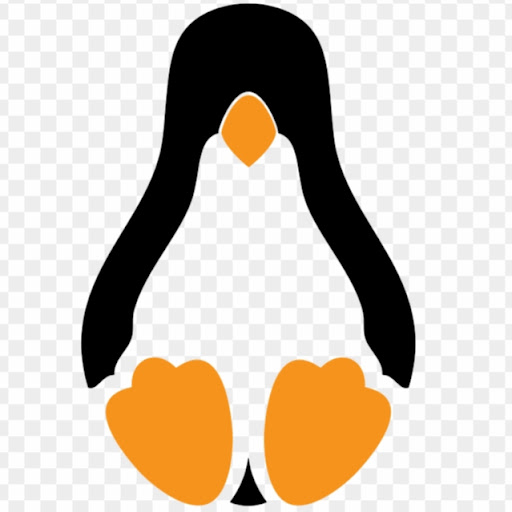 windows defender. the only one that stays the fuck quiet and out of your way.

why make exceptions? there are no good / bad ads. ads suck. period.

the times where you could help small sites by keeping ads on are long gone and it looks like the whole system is getting more and more unfair towards small sites.

just look at what youtube did to small channels this year.