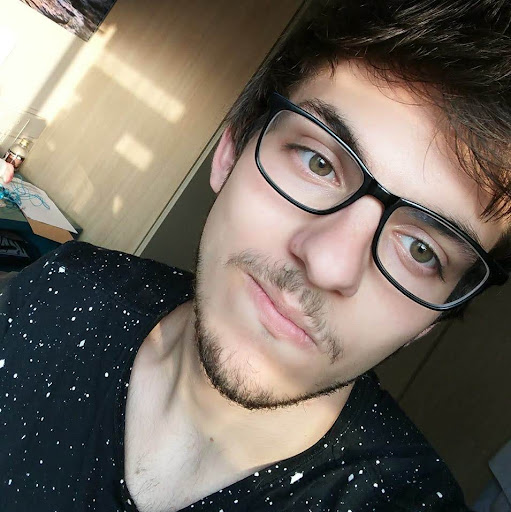 I only had major brans phones, but theyre too expensive, I was thinking about Xiaomi and this seems a nice option, thanks! The biggest problem with my lg g5 is the battery, sometimes I have to recharge twice a day

No worries, do have a look at a few reviews in depth before buying though.. I usually get mid-range phones that are more budget friendly but still good enough for what I need. I have no problems recommending this phone at all, I was and still am pretty amazed at this phone's capabilities at such a reasonable cost... hell I even thought about buying another in case something happens to this one

What sort of things do you do/play on your phone and I can try them on mine then to see how they perform?  I don't expect to have any problems though, I haven't found anything that has even slowed it down yet. It's fingerprint scanner is actually pretty good and fairly fast, I have enabled it as security for a few apps too as I hate typing passwords on my phone. As for it's built in "scanner" app like for QR codes and such, I was blown away with how fast that focuses and picks up the code, it was almost instant. you barely get the box in view of the camera before it's picked it up.

OK, I won't go on more, but please look at some in-depth reviews, hope you found this helpful anyway.