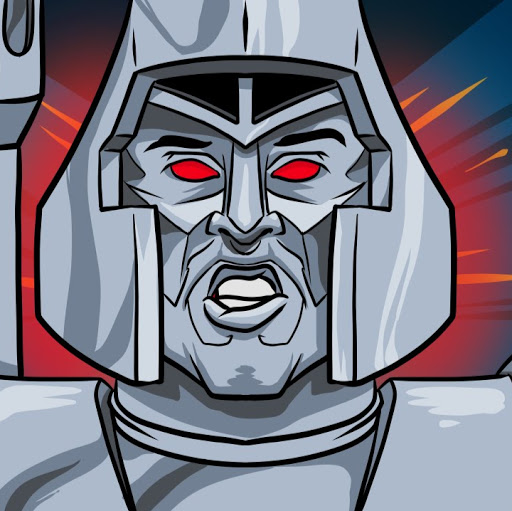 With that temperature I'll be assuming you did not overclock your CPU, correct?

If its indeed running at stock speed, there is your first problem, a non OC'd 2500 is plain simply to weak for GTA5.

This video here should also shed some light on the situation.

Basically this vid shows that a 2500k at around 4.4GHZ can manage a TitanX and stay around 60FPS in GTA5 with maxed settings.

Anyway, also make sure you have Population Density & Variety turned off, those two settings really put a high load on the CPU.

Also enable VSync at least for testing, as this will take a good load from your CPU, as the allready sparse power it provides will not be used to render frames, which you theoretically dont need.

Doing both of this should give you a noticable drop in CPU usage and a good FPS boost.

If however it does not, its either the fact that your CPU really is not OC'd or that you are running really old or just cheap RAM. GTA5 really gets nice improvements from RAM MHZ speeds btw.