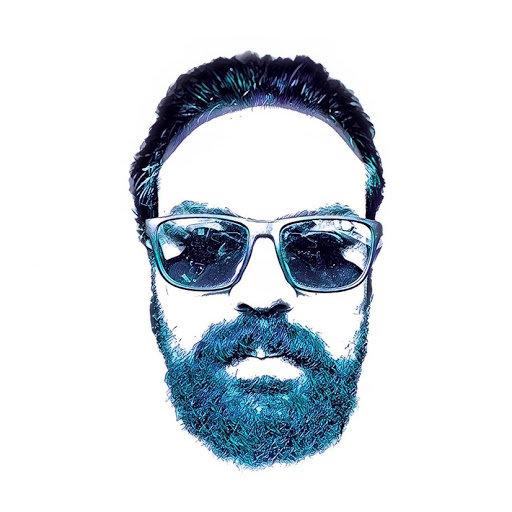 Should I upgrade from Sandy Bridge

You won't experience MASSIVE bottlenecks, by that I mean insane amounts of stuttering. You're good to go even for doing some light video/photo editing.