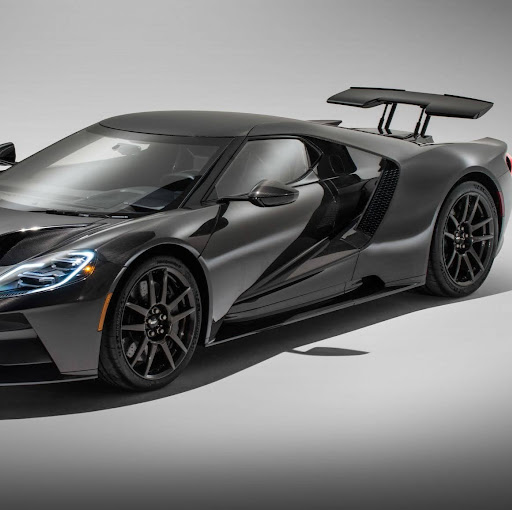 By GuyRyzen, September 18 in CPUs, Motherboards, and Memory · 7 replies

Xe is better because its on the periodic table of elements whereas Ryzen isn't.