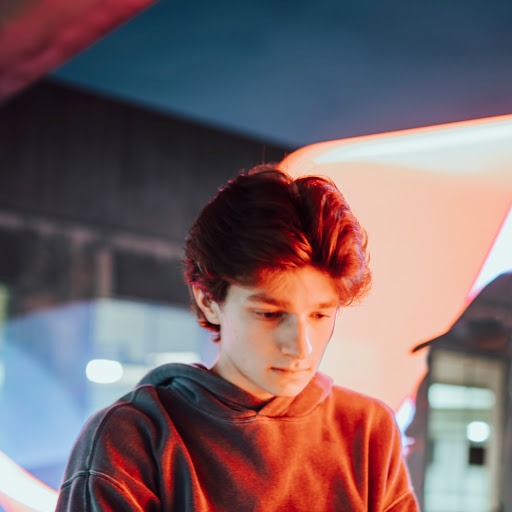 RX 5700 XT Not Puting Any Resources Into Minecraft