Is this possible? and if so, how to do it? 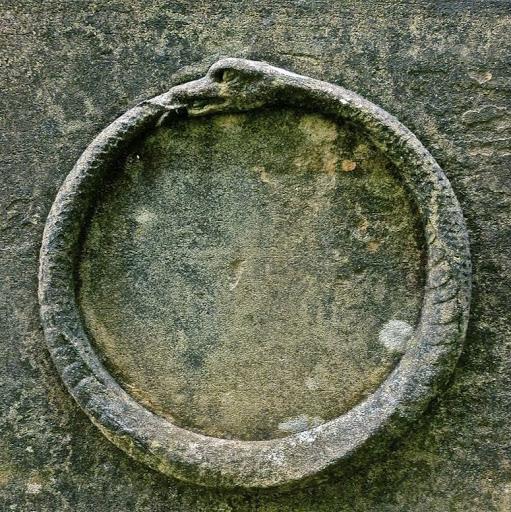 Windows installed on a SSD will boot much faster, you should notice the difference immediately.

so now how can I get rid from the windows on the HDD?