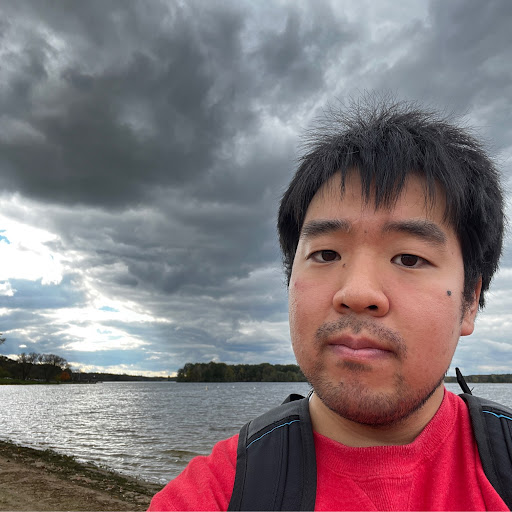 if LTT has taught me one thing...