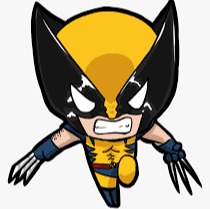 pc After BitDefender Total Security 2019 ReInstall , PC doesn't POST for few hours but after 7-8 hours it does!

By sarkarian, February 8 in CPUs, Motherboards, and Memory · 0 replies