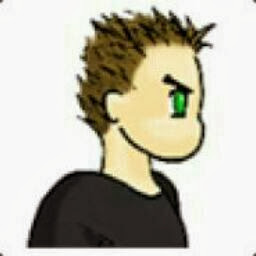 New TV help please, I last bought a TV about 9 years ago!