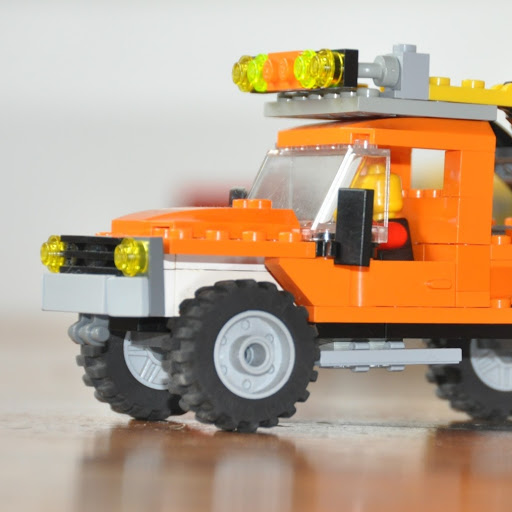 Because it needs to run on a separate server.

the most you can do is see if the Handbrake devs finally implement the cineform codec, and by then use another third party tool for watch folder automation ._.

otherwise, it's mostly paid options ._. see what else can you get for the price of a year's worth of an extra seat of Premiere CC (maybe support Kyno? since they're supporting LTT in the featureset sense). or alternatively you have AME running in the ingest server as well.