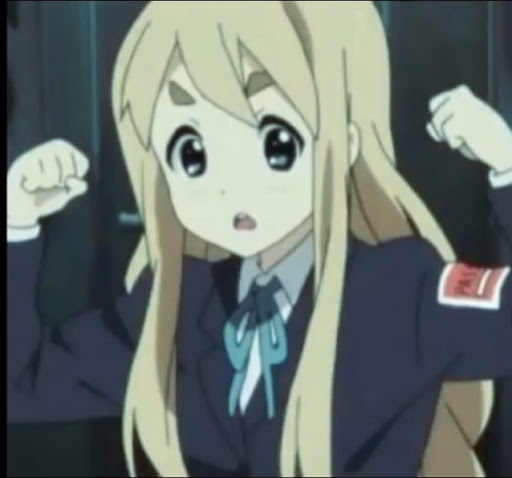 I suck at titles