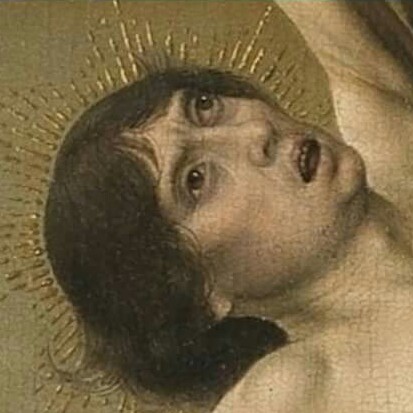 An Open Letter to Linus Tech Tips from The Passthrough Post