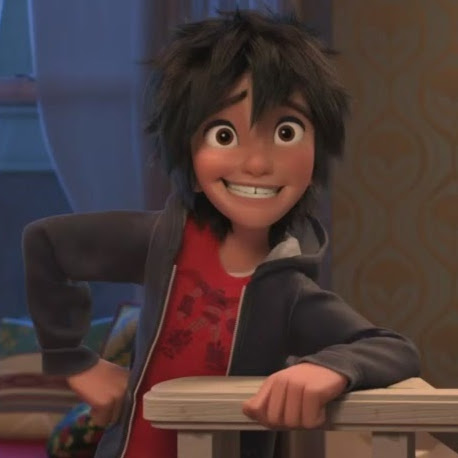 1. Will an Air Conditioner(As shown) cool my PC more?

2. If ever there was a sudden power shut off during playing high graphics games, would it damage the PC and the Graphics card?

3. Task manager shows high power isage during games. Should I be concerned about it? Can the TX750M handle the heavy power draw from the Graphics card?

4. I simply heard that turning off and on the pc fot many times in a day would shortern the love span so can I put the pc for sleep instead of shutting down every night from like example 12AM to 12PM?

5. I also leave my monitor on like forever! I never turn the monitor switch off. Is that good or bad. Because I use my PC daily

(The back system fan is facing directly towards the wall. That means all the exhaust air will directly hit the surface of the wall. Would it be a problem?)

Answers to the best of my knowledge:

1. If the air conditioner cools the ambient temperatures in the room it MAY make the available coolers in the computer work better as the temperature difference between the heat generating hardware and the air blowing over them (in one way or another) is greater.  However your current temperatures under a mild to moderate load (as you described) are perfectly normal and not anywhere near a point of concern.

2. A power outage during any sort of electronic usage should not cause any problem.  A power SURGE may, but your computer should be plugged into a surge protector at the very least anyways and if I'm not mistaken many power supplies have some sort of surge protection built in to them now as well.  But no, a loss of power should not be any concern.  Windows may just tell you that it did not shut down properly or whatever when it turns back on.

3. Task manager shows high CPU usage during games?  Of course it does.  Even old games demand the CPU work to display the images your GPU has rendered. Your power supply has MORE than enough power for any possible scenario with your given hardware.  You could go up to a 2080ti GPU and overclock it and still have power headroom.

4. Turning off an electronic item should never degrade its life.  Something mechanical with moving parts may be adversely affected by frequent power cycling, but computer hardware should be fine being left on, or turned off daily.  It is personal preference. Just allow it to go to "sleep" and it will be fine.

5. As long as your monitor is not displaying any static image such as : No display signal : or something similar that just sits in one place, you should be fine.  The main concern with that is image burn-in with LCD monitors.  I never turn my computer or monitor off.

And your last question without a number. As long as your computer has enough "breathing room" behind it to allow that hot air to move away from the computer you are fine.  The only major concern here is if you had an INTAKE fan close to that exhaust fan and you were recycling hot air through the system.  That does not appear to be the case so no worries here.

Other thoughts - after looking at your photos it appears that your computer is on the floor, which is ok, but that does tend to create a more dusty and dirty environment.  A dirty system can eventually lead to fans not working as they should and can gum up the fins in your AIO rad.  I would suggest doing some cleaning around your PC with compressed air or similar to clean it out and perhaps move your computer onto a desk rather than leaving it on the floor.